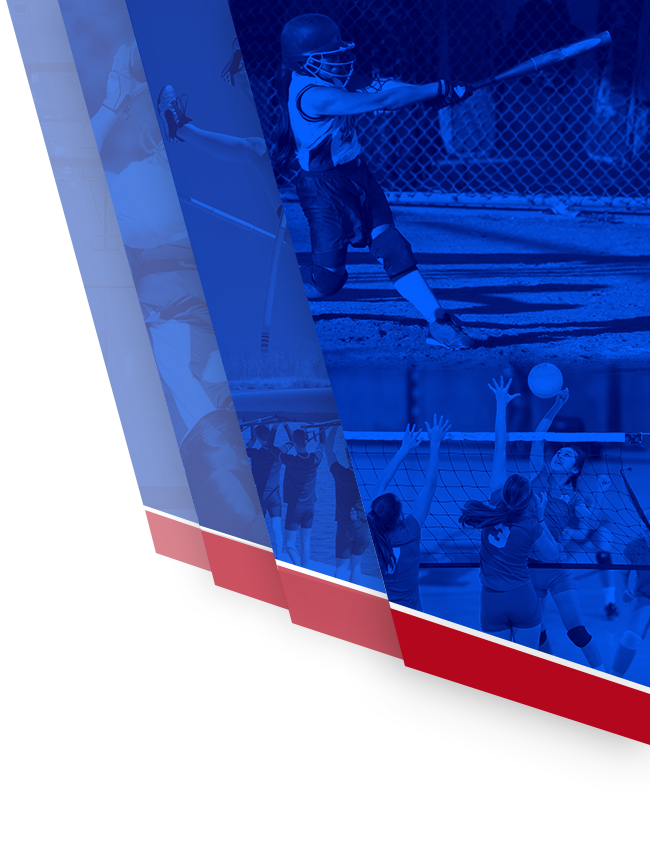 Parents – at this point you guys are so important to have the guys at practice every night and at the school on early Saturday mornings for tournaments. The wrestlers may not tell you but they appreciate and love when you are at the matches showing your support for them and the team.

Coach Striker and his family – Coach Striker has been awesome and is such a valuable part of the SW wrestling program. The guys love to pick on him for whatever reason but he connects with the guys and that is what coaching is all about! Coaching is a family commitment and I appreciate Emily and John’s girls for allowing John to give his time to SW wrestling.

Wrestlers and Managers – These guys and girls have been awesome to be around and I appreciate the energy and effort they dedicated this year. You guys have picked the most challenging sport both mentally and physically to be a part of. There is no place to hide its is you and your opponent and your hard work is on full display every time you step on the mat. Our managers where all first timers and did a great job and was fun to see them be involved and learn about the sport this year.

So as an overview of our season has a team, I thought it was a very successful one that ended abruptly and was disappointed not to see these guys finish out the year at the ACAC Tournament. The team had a 5-9 win/loss record this year, placed 7th at Crestview Invitational and 9th at the AC Invitational. The win/loss record is never the most important thing for me at the Jr. High level where my focus is getting as many matches as we can and building the fundamentals of the sport. The numbers were good, at one point we had 24 guys at practice, unfortunately lost a couple to injuries and a couple who quit. Finished the season with a great group of 20 guys who have the potential to do great things for SW wrestling. We had a good group of 8th graders to lead the team and some younger kids who showed a lot of promise if they continue to stick with it and get better each and every time they step on the mat.

Crestview Tournament- This is a team tournament but had a couple guys who stood out as individuals. Both Ben James and Gavin Coleman went undefeated on the day 4-0 and received medals for winning their weight classes. Ben had an incredible 8th grade season going 12-3 on the year. This is a tournament where we are the little guys on the block wrestling Middle Schools from, Fort Wayne Snider, Homestead, Anderson but we can compete with these schools and the guys need to see that and believe that once they enter the high school level.

Adams Central Invitational – Another tough 12 team tournament with some very good wrestling schools with Adams Central, Garrett, Bellmont, Norwell, and South Adams being at the top. Last year we went home early because no one was able to place in the top 4. Bounced back this year with Peyton Long falling in the championship match placing 2nd and Bradon Encohs wrestling a great 1st rd match against Garrett and setting himself up for a 4th place finish.

Most Takedowns- Cooper Craig had 15. Not sure a 5th grader has ever won a season award but this kid has the “it” factor. Cooper keeps coming at you and doesn’t back down, love watching him wrestle.

Most Improved Wrestler – Bradon Enochs, had a record of 5-13 last year and turned it around to a record of 10-8 this year. Bradon has always been a kid who has had a lot of potential and wrestles with passion and aggressiveness. This year put in some extra work and made a small adjustment of forward pressure on his opponent instead of pulling him backwards and it made a huge difference on the mat!

Most Valuable Wrestler – Peyton Long had an awesome 8th grade season. This kid has put in the work taking his beatings at the high school practices, going to some off season wrestling camps and represents SW wrestling on and off the mat! I wish he could have had the opportunity to cap it off with an ACAC Championship, but we can only control the controlables!

As I am writing this, there is a lot of uncertainty in the world and what next year will bring. I encourage you all to continue to be grateful for the opportunities that are in front of you. Set goals and get out there and put the work in to accomplish those goals. You all have the potential to do anything you put your mind to. The off season wrestling opportunities may not be an option this year, but you can continue to work out and become the best athlete that you can be. Control the controlables, get out and go for a run, find a pull up bar, get in your push-ups and if you want to become a man get those Burpies in! I encourage all you to pursue the next level of wresting where ever that is, whether you are a 5th grader and will be officially starting your 1st year of Jr. High wrestling or you are and 8th grader entering the high school level. You all can be successful, and the success goes way beyond winning wrestling matches!